DHA reporters prevented violence with a knife against women 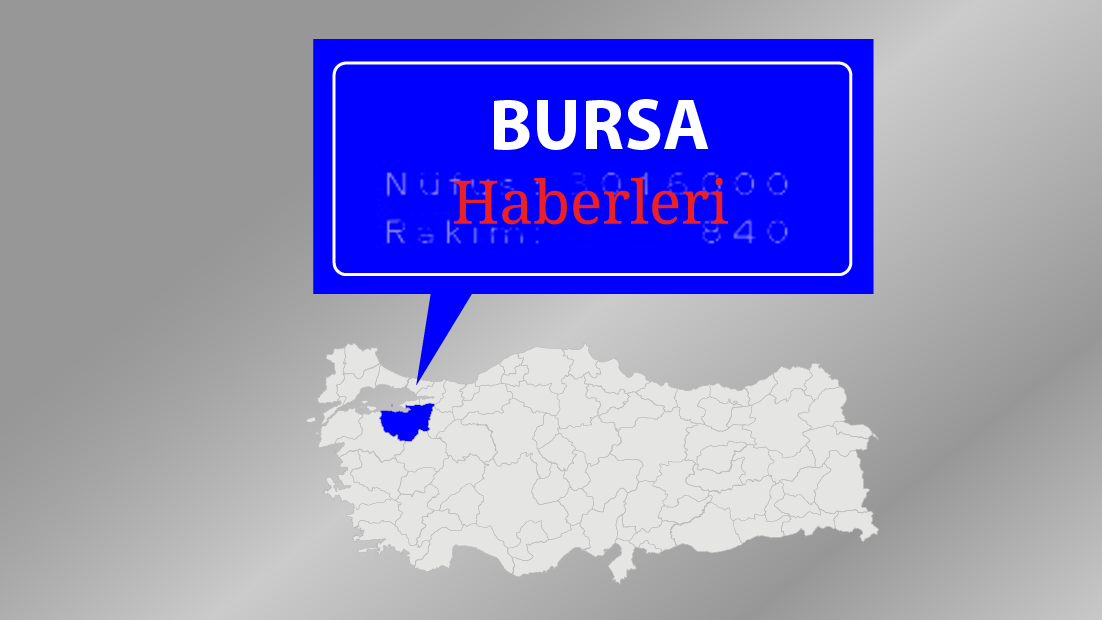 YEREL HABERLER  / BURSA HABERLERİ
Derya EVREN İsmail Hakki SEYMEN, (DHA) Demiroren News Agency (DHA) reporters Derya Evren and İsmail Hakkı Seymen saved S.K. (26) from Tolgahan Toktas (25) who tried to get her into a taxi at a knife point and to kidnap her in Bursa. Taking the knife from Tolgahan Toktas´s waist and trying to calm him, Derya Evren protected S.K. by getting her into DHA's car until the police arrived. While the police detained Tolgahan Toktas, DHA reporters testified at the police station regarding the incident.
S.K., who lives in Bursa decided to break up with Tolgahan Toktas, whom she met seven years ago and lived with for five years and had 2 children from, because of the violence she experienced. Leaving her children to Tolgahan Toktas's mother, S.K. changed her mobile phone number and started living in a house in Görükle Neighborhood in Nilüfer. After a while, Tolgahan Toktas, who found out the house where S.K. lived began to harass her. S.K. went to the police and filed a complaint. Thereupon, the Prosecutor´s Office issued a restraining order.
HE GOT THE WOMAN INTO A TAXI AT KNIFEPOINT
Despite the restraining order, Tolgahan Toktas, who went to Görükle Neighnorhood at around 14.00 with local time yesterday, broke in S.K.´s house. There was an argument between the two. Having beaten S.K., Tolgahan Toktas threatened her with a bread knife he took from the kitchen and got her into a taxi. Tolgahan Toktas gave directions to his mother´s address in Akcaglayan Neighborhood to the taxi driver and when they arrived to the said address, he tried to get S.K. out. When she resisted, an argument broke out again between the two.
DHA REPORTERS INTERVENED
Meanwhile, DHA reporters Derya Evren and İsmail Hakki Seymen, who were passing by, noticed the knife on Tolgahan Toktas's waist. Thereupon, Derya Evren, one of the reporters who got out of their cars, intervened in the incident, and took S.K. out of the taxi at first then took the knife from Tolgahan Toktas's waist. Meanwhile, İsmail Hakki Seymen also shot the events. Evren got S.K. into the car they used to prevent Tolgahan Toktas from harming her.
'NOT TODAY, BUT ONE DAY I WILL KILL YOU'
"I complained him seven times. However, he was released after his statement was taken. During this time, I was constantly beaten, threatened, insulted. He reached my address, which I changed many times, and the phone number that I also changed many times and he broke in my house and beat me. He tried to harass me and threatened me with a knife and got me into a taxi.  I escaped with the help of the reporters. This is not my first time getting beaten and receiving death threats. He said that I would kill you, not today, but one day, in my house that he came to, either by smashing my doors or by texting I beg the authorities to help me. Whatever is necessary to arrest this man should be done, because my life is not safe, my life is in danger." S.K, telling what she went through after the incident.
'AS DHA REPORTERS, WE ARE AGAINST ALL KINDS OF VIOLENCE'
DHA reporter Derya Evren, who saved S.K from Tolgahan Toktas, said that as a press worker, they always approached violence against women sensitively and listened to the voice of their conscience during the incident.
"At first, we tried to understand what happened, but then I realized that the suspect had a knife on his waist. When I couldn't bear the beating she exposured, I left the work aside tried to intervene. I tried to get the woman out of the taxi. Meanwhile, the knife on the man's waist was still there. After getting the woman out, I took the knife from the suspect's waist. My cameraman friend Seymen also took footage for the public against the possible attack. Today, maybe we prevented the attacker from murdering the woman. If we had gone 10 minutes later, maybe we would have witnessed the murder. Of course, as DHA reporters, we are against all kinds of violence. We are against it, but we will do whatever we can to stand in the way of violence against women." said Evren, who has rescued S.K from possible murder.
"Derya got out of our car, saved the woman by getting her out of taxi, and then took the knife from the suspect´s waist. In the meantime, I informed the police and started to take footage. While Derya was saving the woman, this incident had to be a voice for other women as well" said İsmail Hakki Seymen about the incident.
SUSPECT IS ARRESTED
The interrogation of Tolgahan Toktas has been completed at the police station last night. Tolgahan Toktas, who was brought to the courthouse by the police last night, was arrested on charges of intentional injury, deprivation of liberty, a threat with a gun, and opposition to a restraining order.
(PHOTOS)FOOTAGEDHA reporter Derya Evren getting the woman who was harrased from the taxiEvren's attempt to hide the woman behind him and resisting the aggressor Tolgahan ToktasEvren taking the knife from the attacker's waistTolgahan Toktas's attempt to attack S.K. and Derya Evren's interventionTolgahan Toktas's walking and threatening press membersDerya Evren took S.K. into custody by putting him in the vehiclePolice teams detain Tolgahan ToktasPutting S.K. in the police carCrime scene detailS.K. interviewDHA reporter Derya Evren interviewDHA reporter İsmail Hakkı Seymen interview-Tolgahan Toktas's dismissal from the courthouseDHA-English News Türkiye-Bursa
2021-07-01 13:49:13